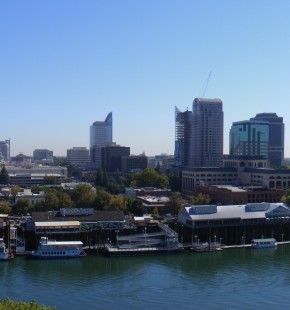 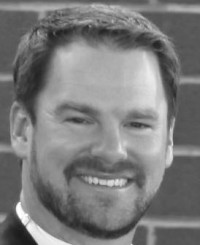 With a decade of experience in the arena of criminal justice, Mr. Holbus has seen it all, and he knows how to get you the best possible results for your case. While working for the Sacramento District Attorney’s office, Mr. Holbus helped prosecute hundreds of DUI’s and other criminal cases. Mr. Holbus was one of the founding members of the Sacramento DA’s office RED team taskforce (REcidivist Driver). The RED team’s sole mission was to investigate, find and prosecute people who were accused of more than one DUI and who had bench warrants out for their arrest. During his years at the Sacramento District Attorney’s office, Mr. Holbus learned all the tricks of the trade that successful defense attorneys use to defeat the prosecution’s case. As a criminal defense Attorney, Mr. Holbus has a tremendous trial record and has received countless Helmandollar acquittals (which restore all driving privileges) for his clients. Mr. Holbus is a lifelong hunter and sportsman and has always been a zealous advocate for Second Amendement rights. Very few attorneys in Northern California have both, the textbook knowledge of California’s firearm and hunting laws, mixed with a working knowledge of modern and antique firearms that Mr. Holbus has. He is always available to answer questions relating to California’s firearm laws, CCW/CCP laws, hunting regulations, bullet button regulations, AR-15/AK-47 off list regulations and open carry laws. Feel free to call him today at (916) 800-3432.